17 Presets
13 Instrument Sample Maps
Up to 31 Round Robins

Ultrasonic Death Whistle (UDW) was designed as an introduction to our powerful MNDALA 2 Engine. The combination of these two opens the door for unparalleled creative possibilities and unlimited sound design.

The Collector’s Edition (CE), only available for the Halloween season, includes a brand new look, an homage to Día de los Muertos and the spirits that lend their voices to each of these unique death whistles.

Simply map your favourite controller once for all plugin instances. 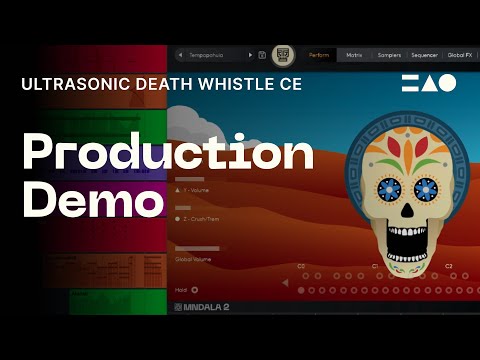 Production Demo: Inside a track with UDW CE!
01:17 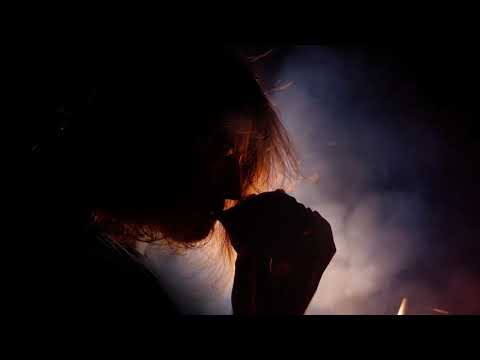 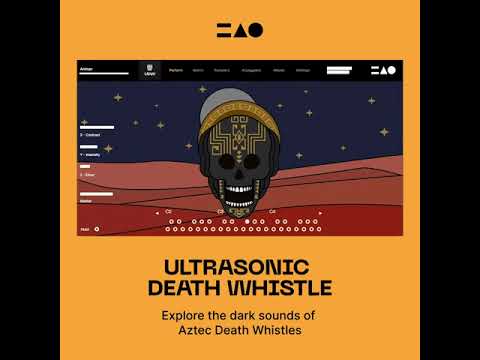 The UDW Collector’s Edition (CE), only available for the Halloween season, includes a brand new look, an homage to Día de los Muertos and the spirits that lend their voices to each of these unique death whistles.

Performed by our founder, composer & multi-instrumentalist Brian D’Oliveira, UDW-CE offers a window into our collection of rare pre-Colombian death whistles that were found during our research and development. Some of the death whistles were even handcrafted in our studio to expand their creative sound possibilities, and many of them were featured in the production of award winning AAA video game soundtracks.

Each death whistle is named to represent their characters. Having been sculpted by hand, their sounds are recognizably unique, each sample map representing a different death whistle.

→ VST3 / AU plugin for Windows & Mac OS (10.11+) Including M1 Chip
→ No fuss copy protection, simply install and the instrument is uniquely encrypted to be used within your system
→ Seamless downloads, updates, and installation within MNDALA with a registered Mntra account

Make sure to download our free MNDALA 2 Engine VST/AU plugin.

Simply install once and you will be able to run all of our instruments.

Our approach to creating revolutionary instruments

Continuous play and the pushing of creative boundaries are foundational to our instrument creation process. Rather than trying to recreate true-to-life instruments, we choose to experiment and go off the beaten track, in search of a new kind of virtual instrument.

Inspired by the natural world and ancient knowledge from around the world, we embrace expressive (im)perfections. Performing and recording instruments using experimental methods to create sounds like you’ve never heard before.

From our bespoke extreme-quality recording method using ultrasonics, to our constant experimentation with unique workflows and sound sources, each Instrument we release is a playable manifestation of our exploratory journey.

During our sampling process, the subtleties and imperfections of live human performance are embraced and encouraged. Depending on the final intent, we will creatively post-process as little or as much as needed (sometimes beyond recognition), always making sure that the soul and character of the performance is intact once it’s been implemented as one of our expressive playable instruments.

If this approach is something you resonate with, go ahead and explore our instrument catalogue!

Explore our other instruments

This website uses cookies to improve your experience while you navigate through the website. Out of these cookies, the cookies that are categorized as necessary are stored on your browser as they are essential for the working of basic functionalities of the website. We also use third-party cookies that help us analyze and understand how you use this website. These cookies will be stored in your browser only with your consent. You also have the option to opt-out of these cookies. But opting out of some of these cookies may have an effect on your browsing experience.
Necessary Always Enabled
Necessary cookies are absolutely essential for the website to function properly. These cookies ensure basic functionalities and security features of the website, anonymously.
Functional
Functional cookies help to perform certain functionalities like sharing the content of the website on social media platforms, collect feedbacks, and other third-party features.
Performance
Performance cookies are used to understand and analyze the key performance indexes of the website which helps in delivering a better user experience for the visitors.
Analytics
Analytical cookies are used to understand how visitors interact with the website. These cookies help provide information on metrics the number of visitors, bounce rate, traffic source, etc.
Advertisement
Advertisement cookies are used to provide visitors with relevant ads and marketing campaigns. These cookies track visitors across websites and collect information to provide customized ads.
Others
Other uncategorized cookies are those that are being analyzed and have not been classified into a category as yet.
Save & Accept